by Oliva Mulvey, Class of 2016-2017, Valdosta State University - Sponsored by RC of Bainbridge, Pelham and Camilla 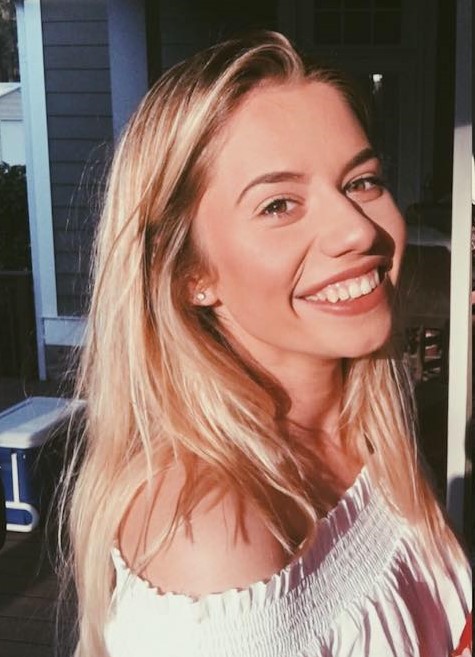 My year in Georgia on the GRSP scholarship was greater than I could have ever imagined. I made some of the greatest friendships of my life. I had the chance to study at an American university (and yes it was just like the movies!) and I have adopted four American families! What more could you want?

Here are a few of the highlights from my year being a GRSP student.