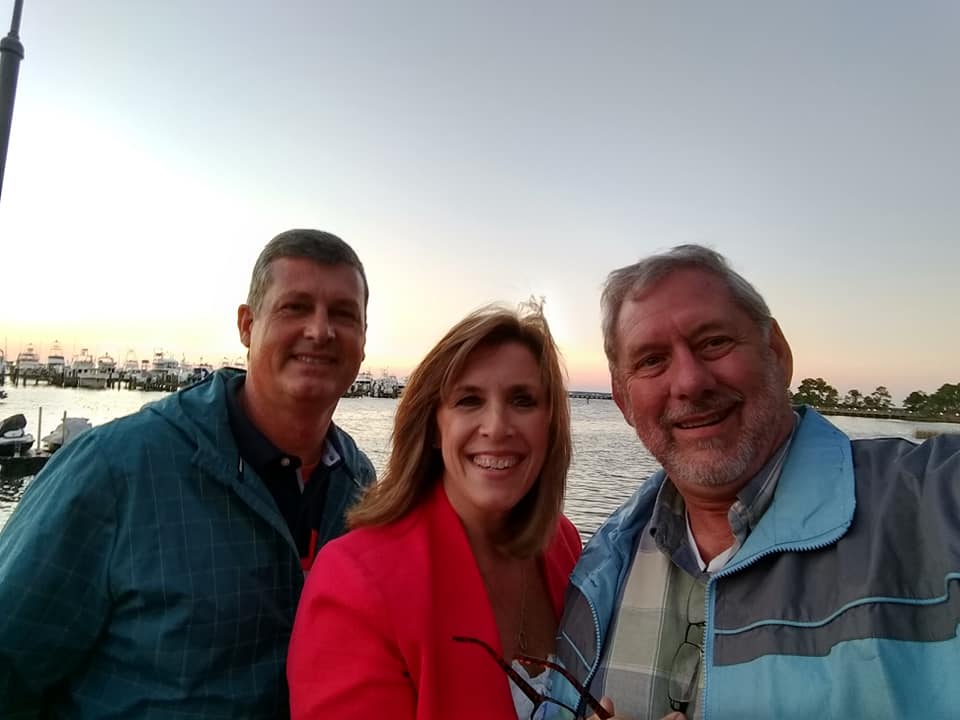 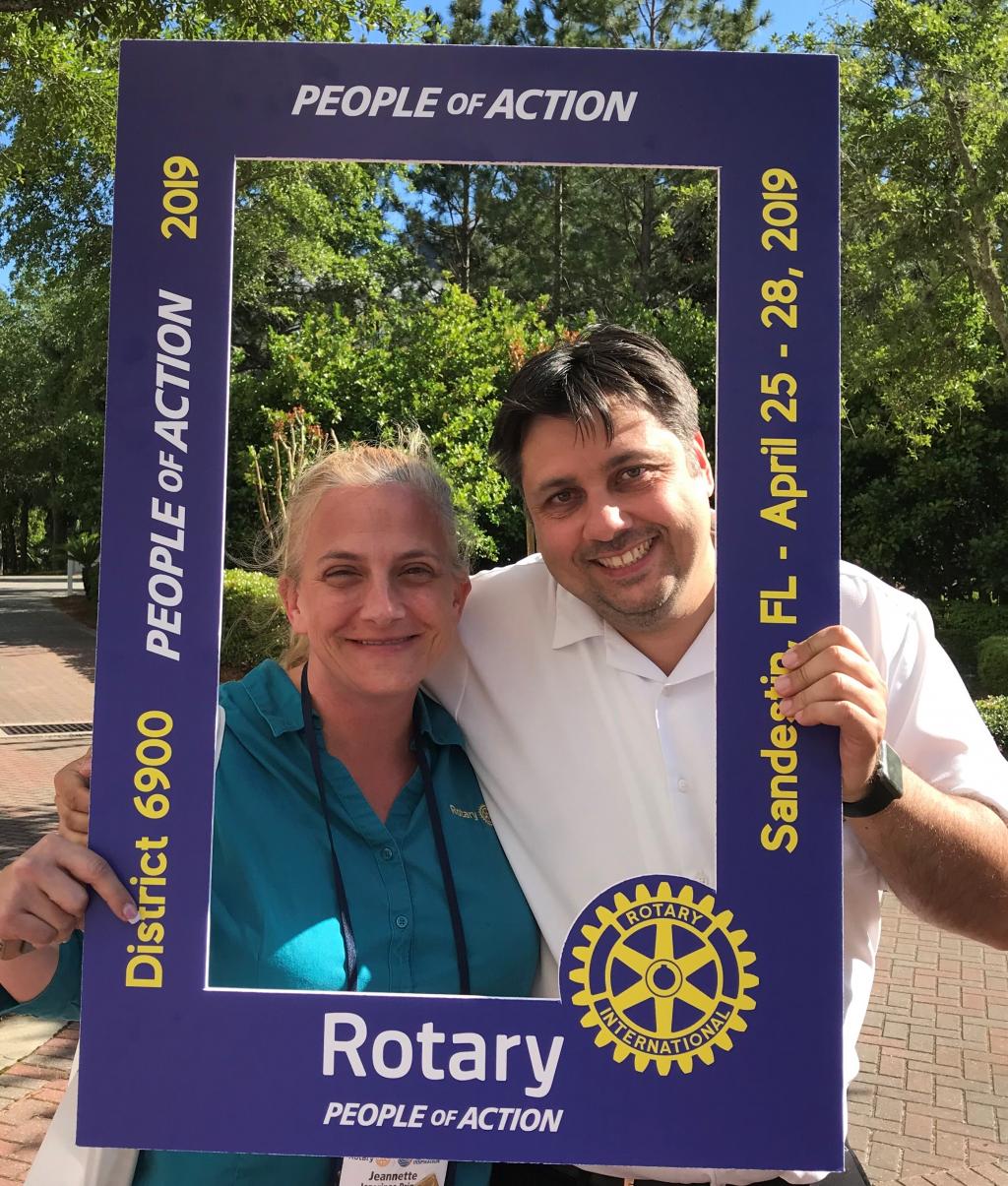 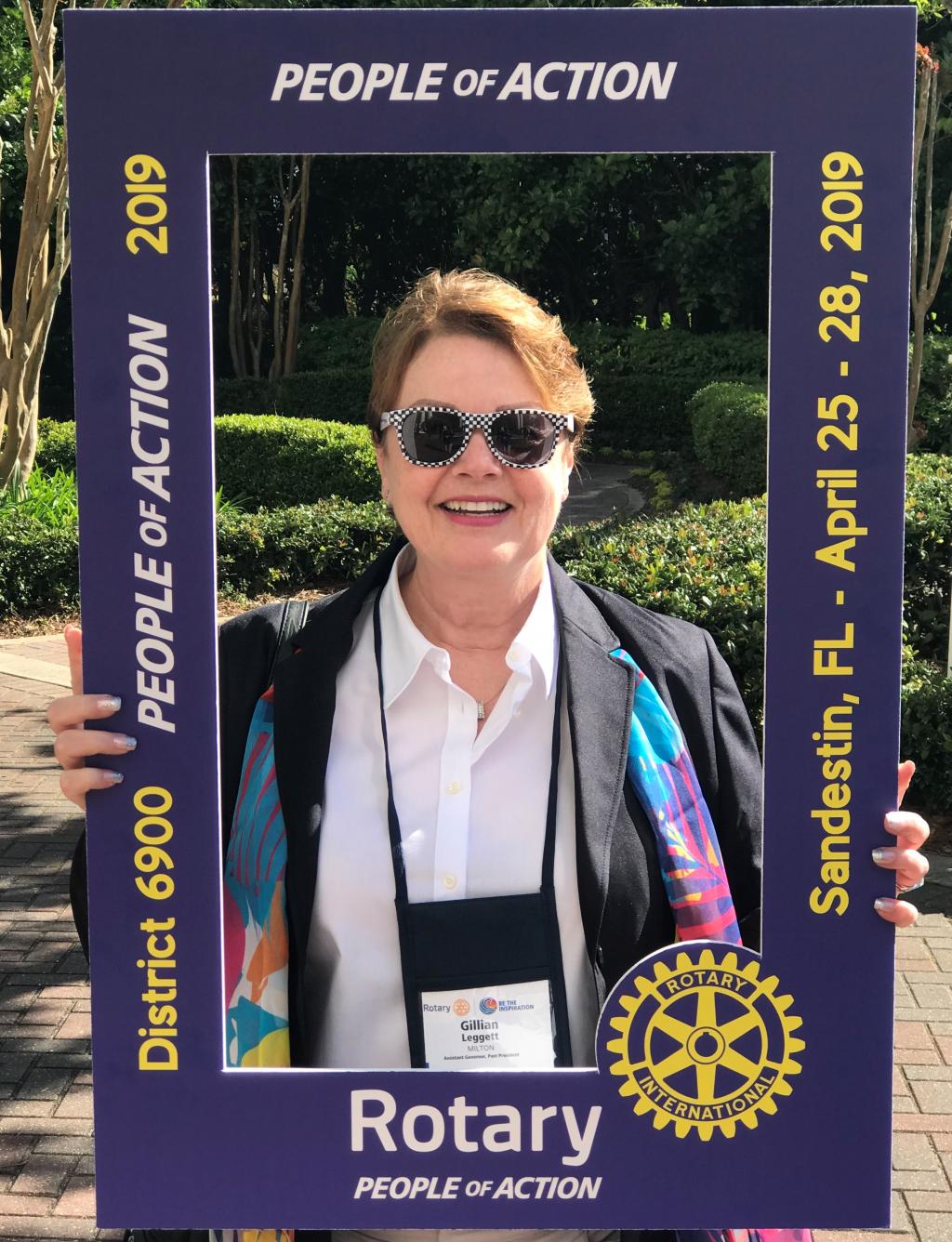 On Friday night at District Conference, several Rotary People of Action were recognized for their contributions to Rotary and District 6900. Two of those awards came from The Rotary Foundation:

DG Court Dowis recognized two individuals as District Rotarians of the Year for their extra efforts during this Rotary year and before:

The Rotary Club of Stone Mountain also presented the Follow Me Award to one of our Assistant Governors whose extra efforts made a difference for their clubs and the District this year. Our 2018-19 recipient is Gillian Leggett of the Rotary Club of Milton.